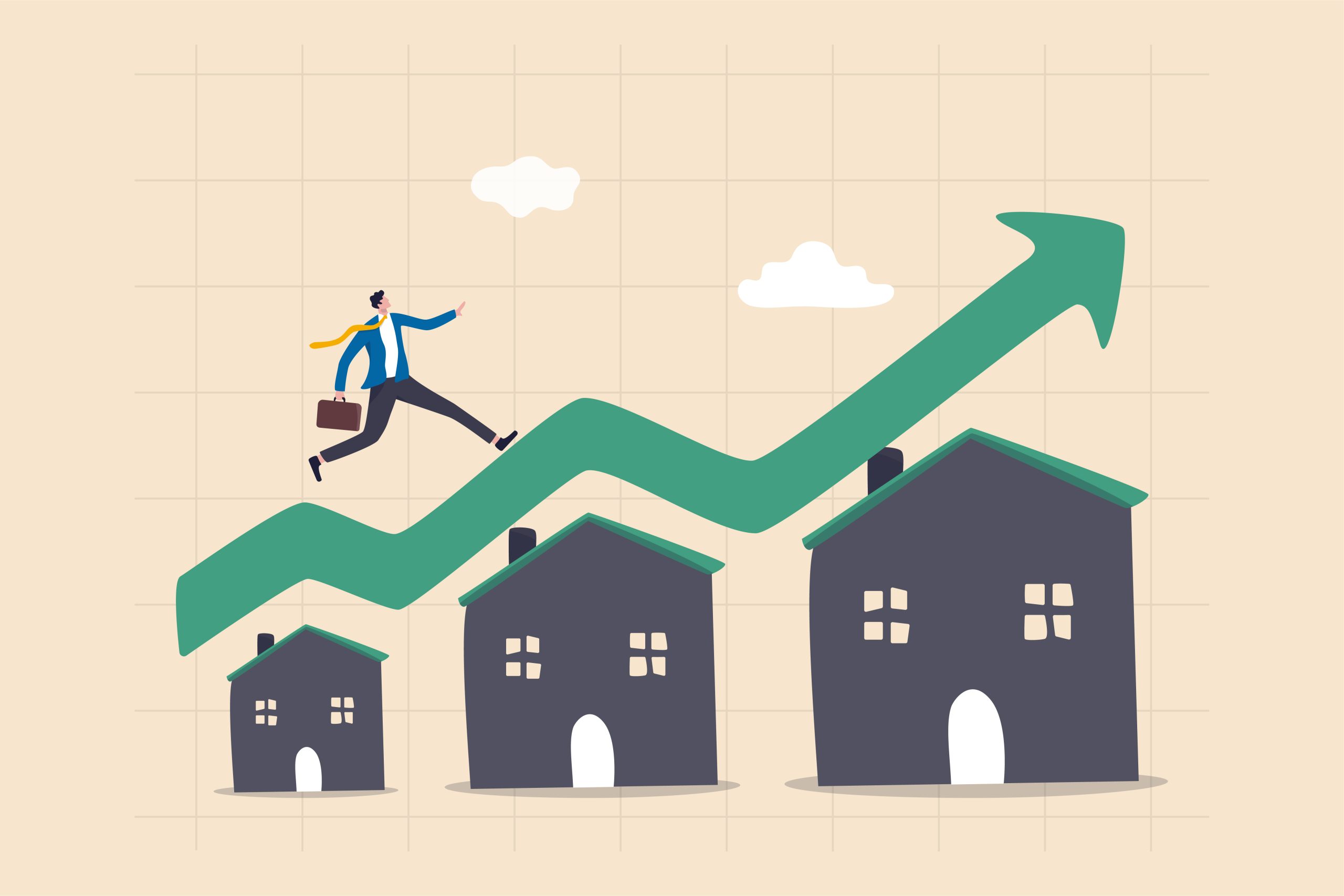 Interest rates play a crucial role in the U.S. housing market for various reasons. For starters, they have a direct bearing on how much you end up paying to get a mortgage for purchasing a home. This, in turn, tends to have an impact on the value of homes. While low-interest rates usually result in increased demand and a rise in prices, the opposite holds as well. Anyone wondering when housing prices will drop again should realize that while there’s no way to tell for sure, reading existing signs may help determine where the market is headed.

Is a Housing Market Crash Coming? 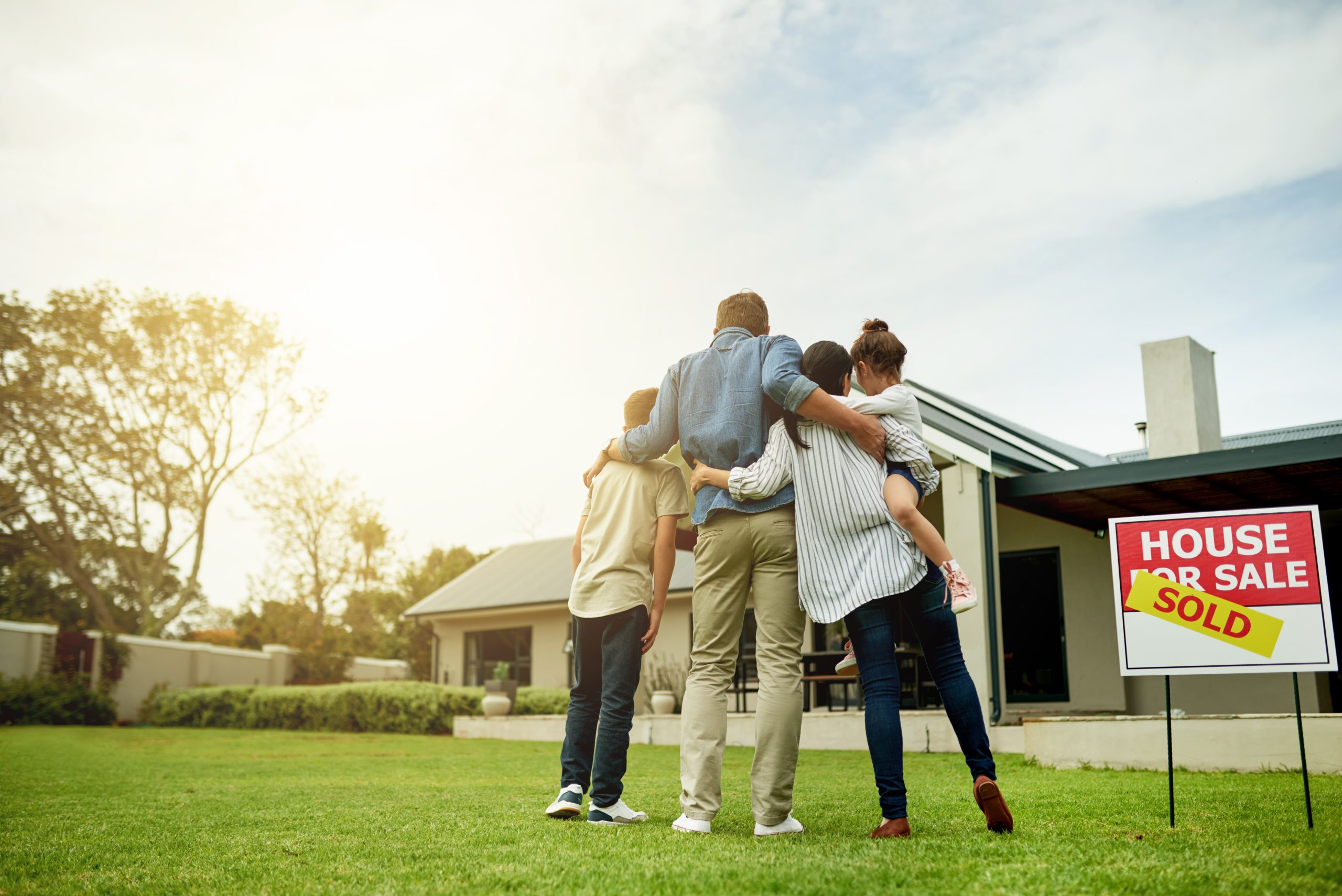 Another reason for concern is the increase in housing prices. Data released by Freddie Mac points out that housing prices increased by 11.3% in 2020 and 16.9% in 2021, respectively. It predicts that the trend will continue and expects a further increase of 7% in 2022.

However, the consensus surrounding the housing market forecast is that there is little to no threat of a housing market crash in the near future. One reason is that while there has been an increase in interest rates, they continue to remain at near all-time lows. This implies that getting a mortgage might still be worth it for many homebuyers. In addition, many prospective buyers looking at buying their first homes or upgrading might want to make the move to circumvent any further increase in property prices.

While one might be inclined to believe that the current U.S. housing market resembles what it did in 2008, this is not the case. For starters, the 2008 crisis came about mainly because there was a significant increase in the number of high-risk mortgages that went into default, starting in 2007. Credit standards at the time were low, and many lenders provided mortgages to people with average and poor credit.

In the present-day scenario, the absence of easily disbursed loans gives the housing market a sense of security that was absent in 2008. Since then, the government backs loans from Freddie Mac and Fannie Mae have employed more stringent guidelines, which have prevented the system from getting overwhelmed with bad loans.

Further, supply and demand continue to drive the existing U.S. housing market. While the pace at which young families are moving from cities to suburbs might not be as rapid as the market might like, unless there is a sudden spike in supply, there is no imminent threat of a housing market crash. On the other hand, the demand continues to remain high and supply remains tight, which suggests that little will change from how the market performed in 2021.

Even if the demand is to drop marginally because of high-interest rate expectations, the supply continues to remain low owing to factors such as higher lumber and labor costs that have come to pass because of supply chain problems caused by the pandemic. In addition, a recovering unemployment rate might further help augment the demand.

Officials at the Federal Reserve who seemed confident that the spike in housing prices would reverse as the economy got back on track pretty much abandoned their “transitory” theory after the release of the Consumer Price Index Summary in January 2022. It showed that the all items index increased by 7% percent for the 12 months ending in December 2021, the highest 12-month spike since June 1982. Soon after, Fed Chair Jerome Powell suggested it was time that the central bank looked at speeding up the taper.

The real estate industry was quick to take notice of his comments. If the Fed ends up increasing interest rates and reduces buying mortgage-backed securities, it might lead to higher mortgage rates. The Fed helped bring mortgage rates down to an all-time low during the pandemic, which led to a highly competitive housing market. However, some experts feel that increasing interest rates might have the opposite effect. As probable buyers choose to play the waiting game, it may well slow down the rise in housing prices.

Unfortunately, the housing industry is not in agreement surrounding how high mortgage rates might go in times to come as well as what effect increasing rates might have on the demand front. While some believe that the housing market, in its current shape and form, is strong enough to deal with even a notable rise in interest rates, others feel that it might lead to a downturn.

One probable benefit of rising mortgage rates might be that the market would see fewer speculative buyers because of lower profits. This could prove to be beneficial for average homebuyers. With rising interest rates, most of the people who buy residential properties would do so with the aim of using them as primary residences or second homes. Consequently, a slowdown in demand might result in a correction of prices.

The preceding year or so worked relatively well for the U.S. housing market not just because of historically low-interest rates, but also because of a shortage in inventory. Houses ended up selling without spending much time on the market, often for more than their listed prices. In the months that follow, it is safe to expect a low inventory, elevated prices, as well as quick turnarounds. In addition, it will continue to remain a sellers’ market.

The problem with the U.S. housing market’s low inventory existed even before the pandemic struck. However, the labor shortage that followed coupled with supply chain problems definitely amplified the effect. While builders across the country are trying to ramp up construction, it’s safe to say that there will be no significant uptick in inventory this year.  A Zillow report on playing catch up highlights that the country has experienced a shortfall of 1.35 million new homes because of the slowdown in construction after the 2008 housing market crash. In its predictions for 2022, it suggests that while the gap has reduced in 2021 and will do so again this year, the housing shortage will continue to remain a problem.

No Drop in Prices

Zillow predicts that home values will increase by 11% through the course of this year. Mortgage Bankers Association’s Mortgage Finance Forecast suggests that while the increase in housing prices might not be as pronounced as it was in 2021, prices will continue to rise. This is because sellers will still have the upper hand owing to factors such as high demand, low inventory, and low mortgage rates.  During the spring and summer period, probable buyers may expect bidding wars on a significant number of homes.

Young Buyers at a Loss

The affordability factor has affected young first-time homebuyers in the U.S. for some time.  However, the pandemic worsened the problem, and a reversal in this trend might not happen any time soon.

This puts the younger generation at a disadvantage when compared to older buyers. It’s now common for first-time homebuyers to seek financial help from their family/friends to make down payments, and this too will limit the number of young buyers entering the market.

Best to Be Prepared

Given the fast pace at which homes are selling, you should do your groundwork in advance. This includes keeping an eye out for new listings, being prepared to visit the homes you shortlist, and then being ready to make your offer. If involved in a price war, make sure you don’t end up overpaying or stretching beyond your budget.  Comparing prices of homes that sold in the vicinity during the preceding year is always a good idea. If the asking price of a comparable home seems much higher, you might be better off looking at other alternatives.

Is Now a Good Time to Buy a Home? 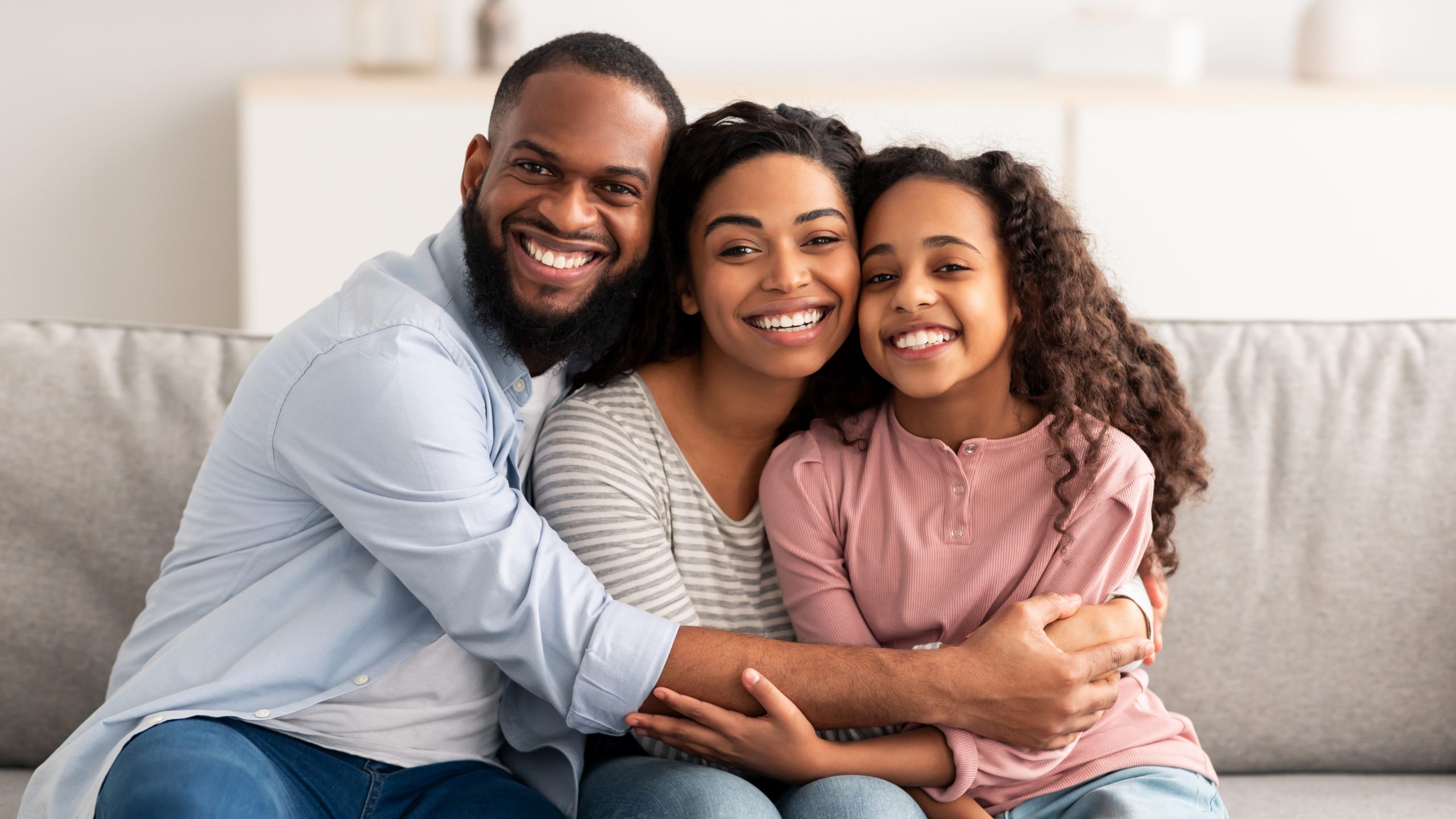 Prospective buyers who have access to the required funds might be looking at changes in mortgage rates to determine if they should move forward with the process. However, several first-time homebuyers have other things to worry about as well, which include coming up with down payment strategies and keeping up with monthly mortgage payments. This might result in people looking for less expensive homes or saving aggressively. Some businesses have given their employees the freedom to work remotely, which has resulted in buyers exploring more affordable housing markets, although this is not the case with the majority.

Some experts predict that there might be a slowdown in demand in the coming months, which would then result in increased availability. This is because, since the inventory remains low, maintaining high sales volumes is not going to be easy.

Unfortunately, the U.S. housing market continues to bear the burden of multiple unpredictable variables. In such a scenario, buying a home you can afford while still having some savings in the bank might be the best way forward, although you still need to plan for contingencies. For instance, if you plan to buy a house with your spouse, determine if you’ll be able to keep up with the payments in case one of you loses your job. You should also ideally plan to stay in the home you purchase for at least five years or for as long as it takes to cover your closing costs. This way, you minimize the possibility of losing money should you decide to sell the home.

Hoping to time the market when buying a home is not the best way forward, all the more so when there are multiple factors at play. For anyone wondering when home prices go will down again, it’s important to understand that while the price rise might not be as rapid as it was in 2021, the upward trend is expected to continue. A reversal in the slowly rising interest rates is unlikely to happen, although a sudden spike is not in the offing as well. With mortgage rates still near their all-time lows, this aspect should not act as a deterrent for prospective home buyers.

If you plan to buy a house in the near future, you should pay due attention to the long-term affordability factor. Once you decide to move forward, take a look at the different types of mortgages on offer and narrow down on ones for which you qualify. Then, determine which might work best for you after consulting with a reputed mortgage provider. Bear in mind that while mortgage rates need your attention, so do aspects such as flexibility in terms and customer service. 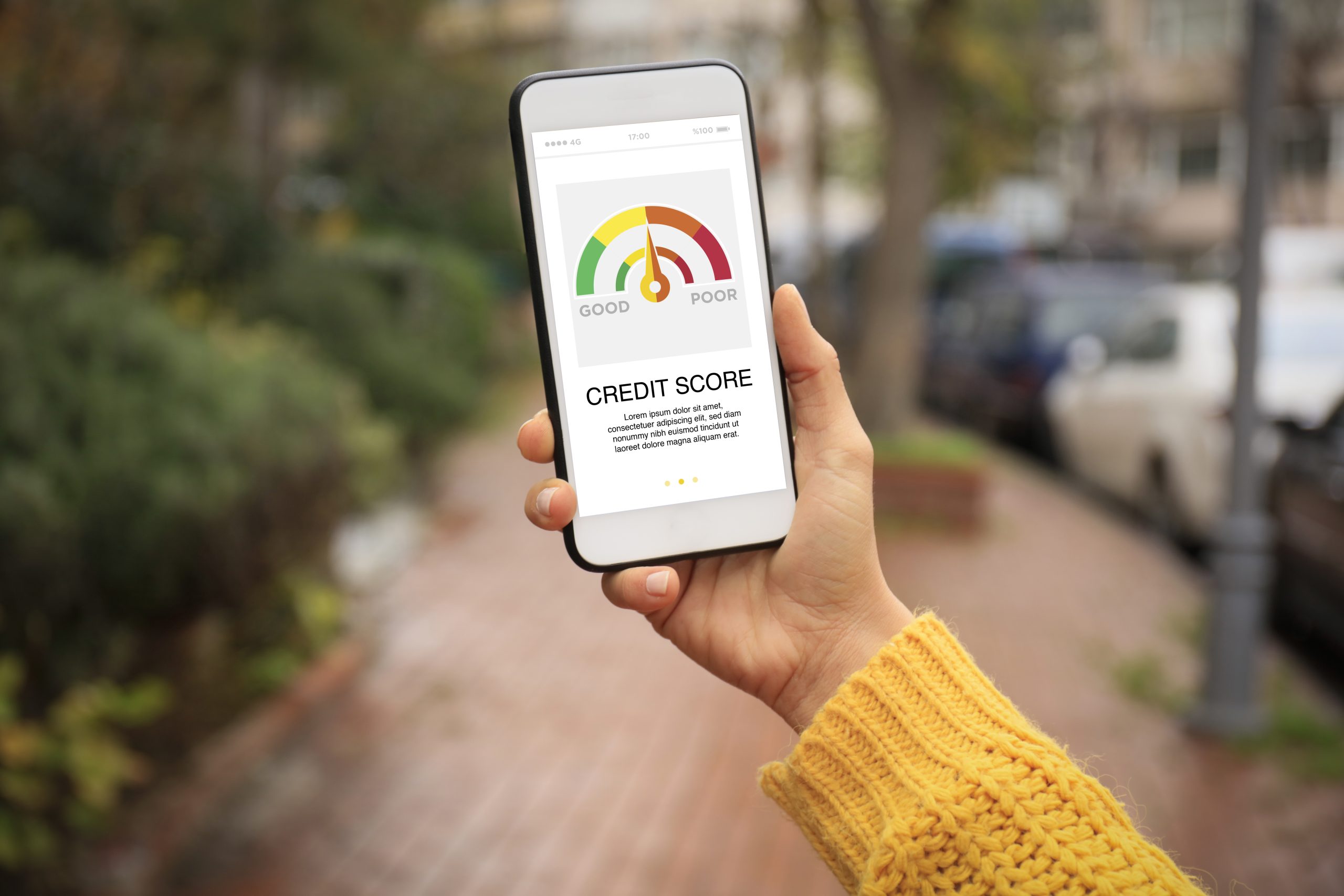 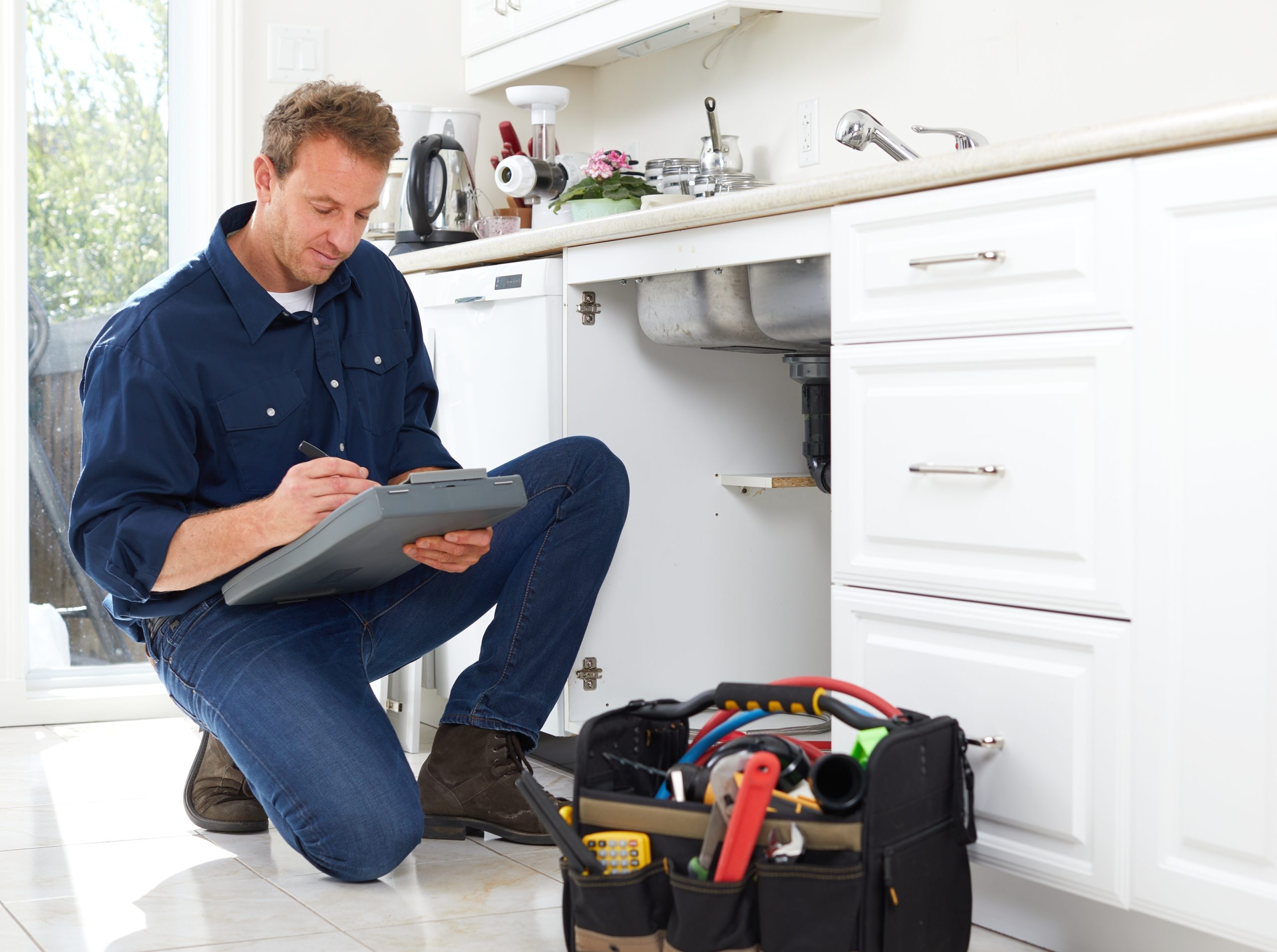 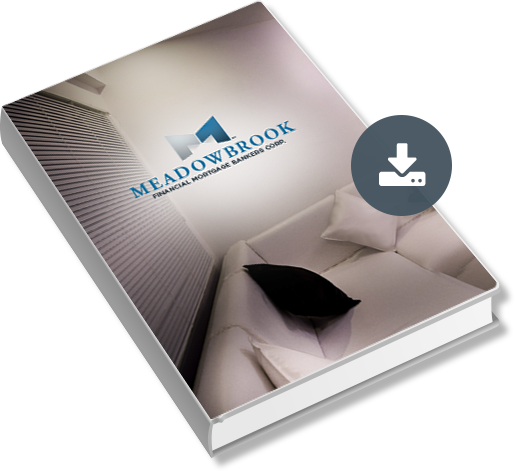 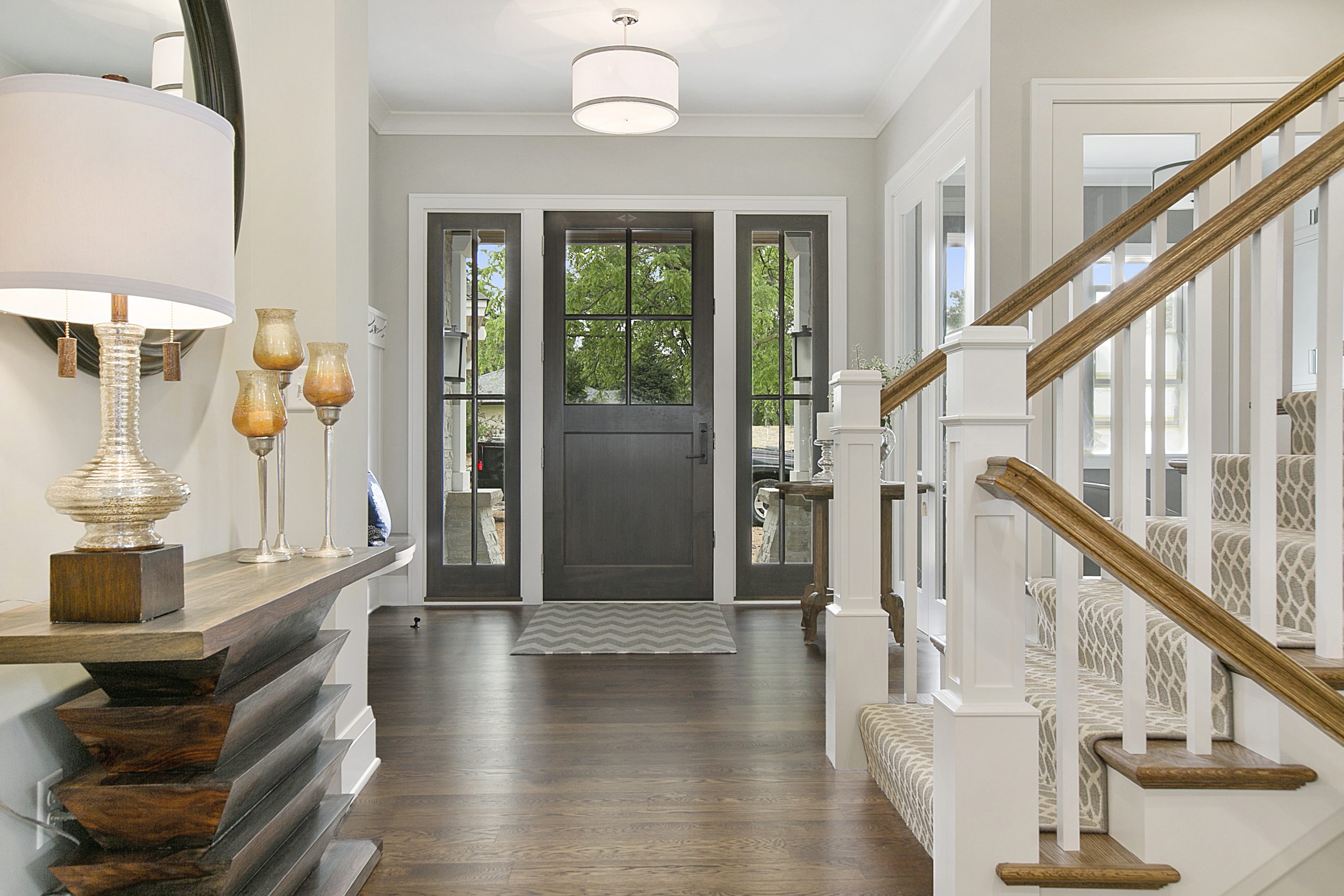 A significant number of Americans became first-time homeowners during the last couple of years because of historically low mortgage rates. High demand coupled with relatively… 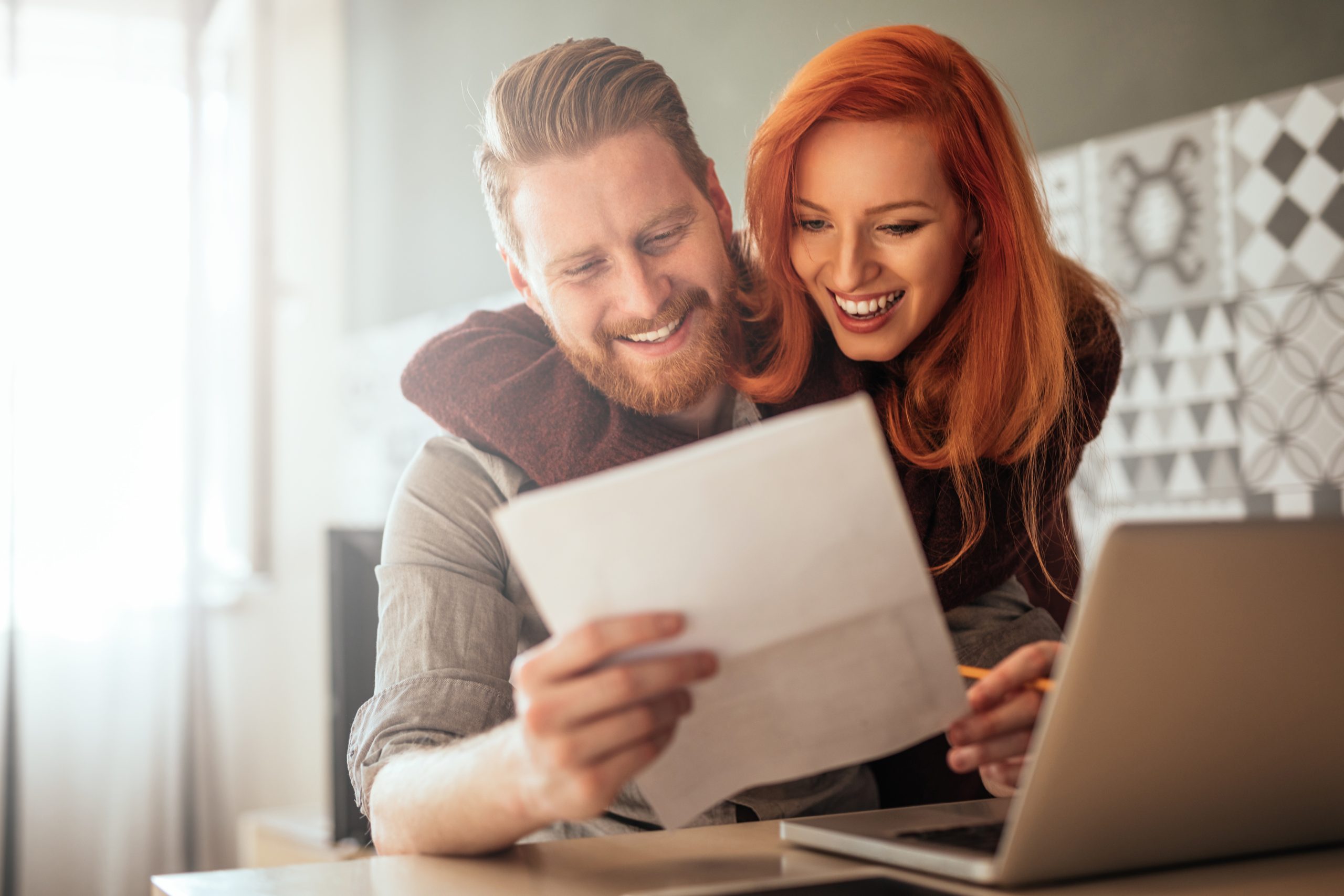 Alternatives to the Traditional Mortgage

Not everyone who can afford to buy a home qualifies for a traditional mortgage. Fortunately, there are alternative ways to own a home, one of which involves… 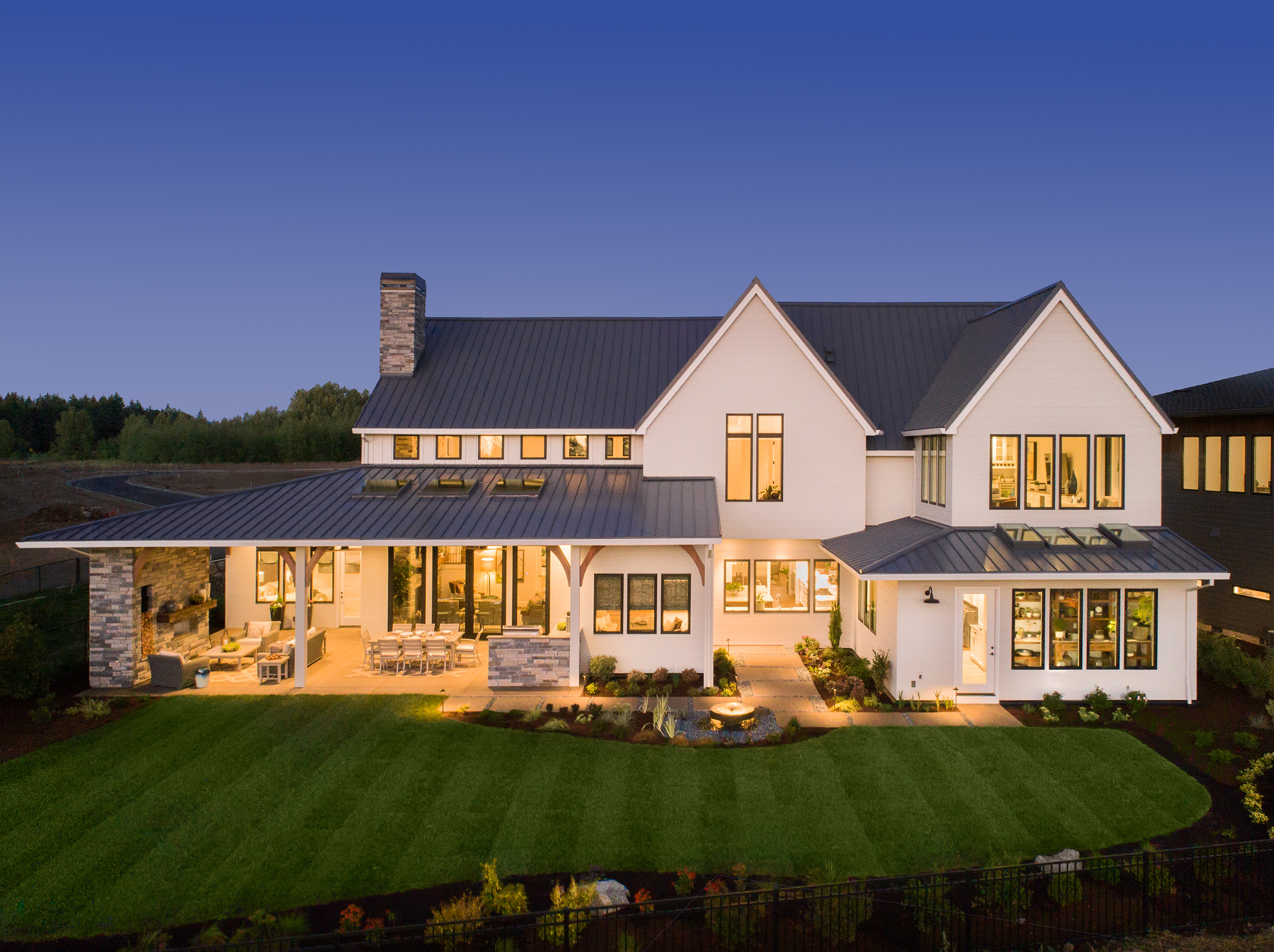 FHA and conventional loans are among the two most common alternatives homebuyers turn to when they seek funding to move forward with their purchases.  While…